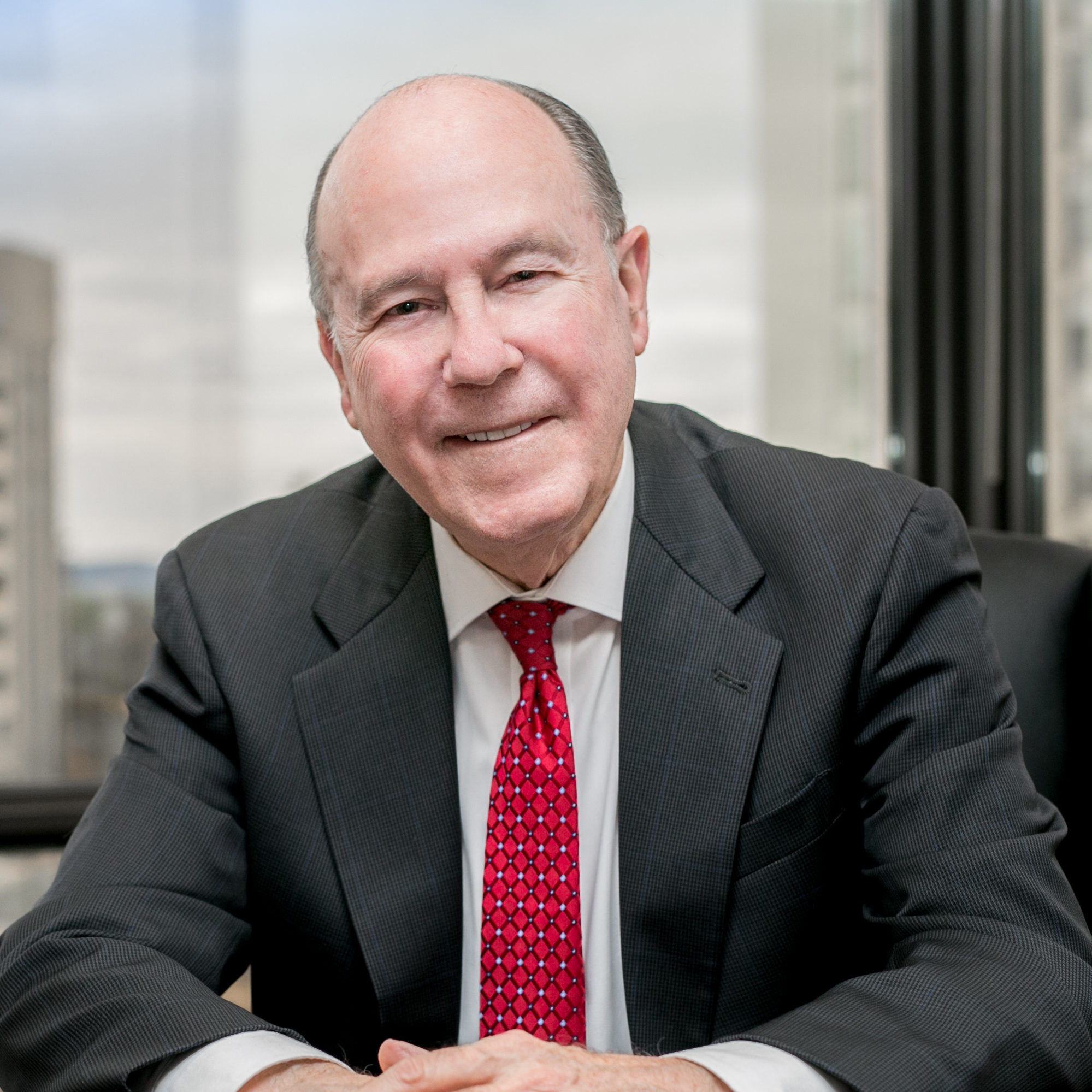 Roy L. Mason has been practicing law for more than 40 years. He served as Senior Partner at Montedonico & Mason, a firm of approximately 50 lawyers, and became managing partner of Mason, Ketterman & Cawood, which later became Mason, Cawood & Hobbs. In 2010, Roy founded The Law Offices of Roy L. Mason, PA, which he ran successfully until 2015, when he founded Smouse & Mason, LLC with Russ Smouse. He has been rated at the AV Preeminent level by his peers through Martindale-Hubbell for more than 25 years. He has been named one of the top 100 trial lawyers by the National Trial Lawyers and has been selected as a member of the Super Lawyer group since it began.

Roy has been leading environmental litigation on behalf of individuals and communities in multiple states and cities for more than two decades. More recently he has participated in national and international environmental litigation. His cases have ranged from coal ash air and water contamination, leaking underground gasoline storage tanks, Natural Resource Damages and the anthropogenic contribution to climate change.

In addition to serving as a member of Smouse & Mason, LLC, Roy serves on the board of the Chesapeake Legal Alliance, a not-for-profit organization dedicated to using the law to improve the quality of the Chesapeake Bay.