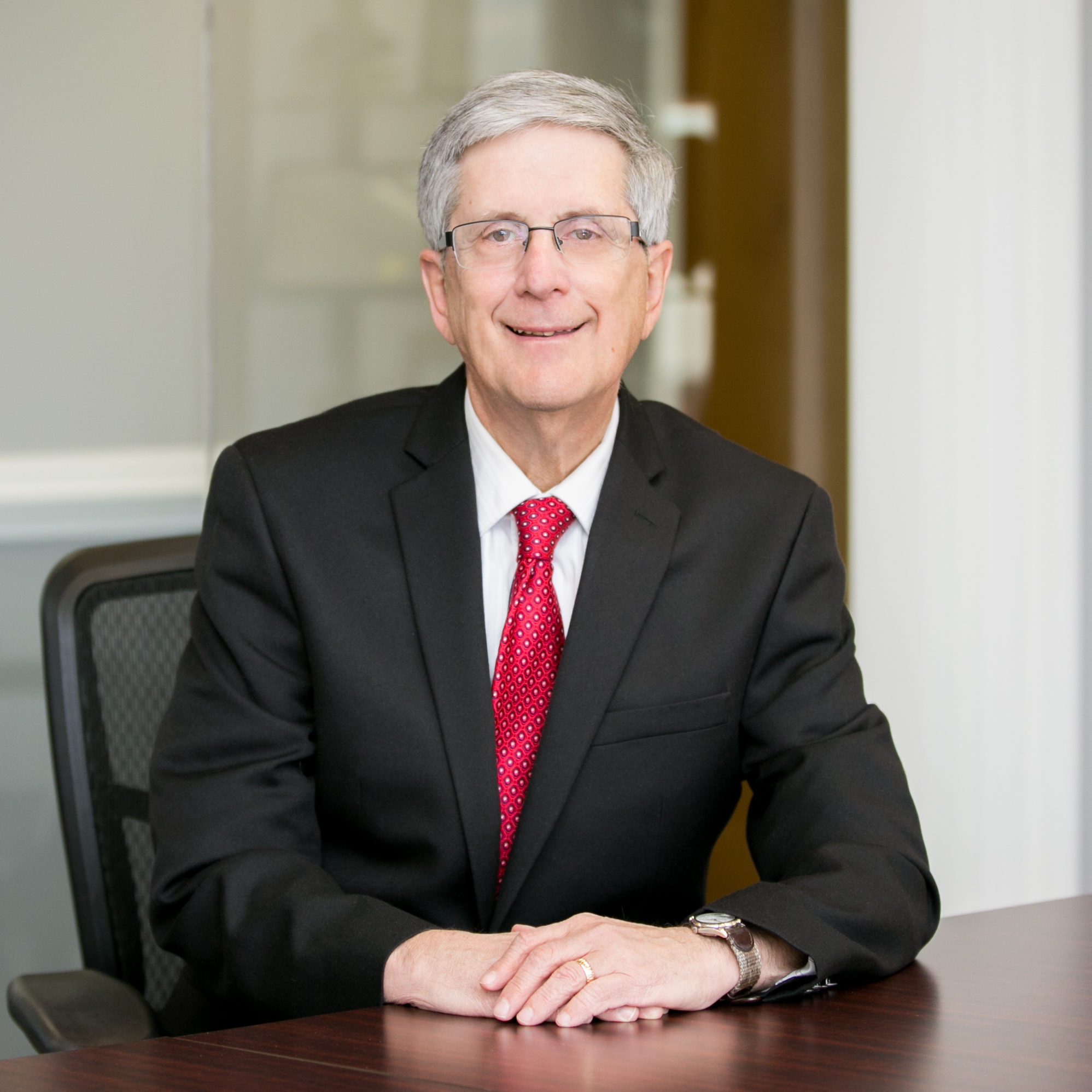 Lawrence R. “Larry” Liebesman is a nationally recognized environmental lawyer and litigator with more than 40 years of experience. His practice emphasizes wetlands, climate change, water pollution, coastal issues, environmental impact assessment and endangered species law. Larry represents a range of clients in the public, private and nonprofit sectors on a broad range of environmental issues at the federal and state levels and has testified as an expert witness in litigation and before Congress. He has negotiated Clean Water Act (CWA) and Endangered Species Act (ESA) permits and approvals for commercial, residential, public works and environmental restoration projects. Larry is involved in Chesapeake Bay cleanup issues. He advises clients on storm water issues and served on the Maryland State Water Quality Advisory Committee which provides advice to the Maryland Secretaries of Environment, Natural Resources and Agriculture on Bay water quality issues. He also served as counsel for an innovative public private partnership storm water wetland restoration project that will significantly reduce pollution impacting Bay while creating high value wetland habitat. The project received the National Wetlands Award for Landowner Stewardship from the Environmental Law Institute. Larry has also participated as amicus in landmark Clean Water Act and Endangered Species Act cases before the United States Supreme Court including the Rapanos case on the definition of Waters of the United States.

Prior to entering private practice, Larry spent 11 years as a senior trial attorney at the Environment Division of the Department of Justice including a one year detail to the President’s Council on Environmental Quality helping to develop regulations to implement the National Environmental Policy Act (NEPA). While at DOJ, he handled landmark cases under Superfund, the Clean Water Act and NEPA. Prior to his DOJ service, he spent two years at EPA’s Office of Federal Activities, EPA’s NEPA oversight office. Larry received Special Achievement and Special Commendation awards for his outstanding service at DOJ.

Larry speaks and writes extensively on environmental issues and served as an adjunct professor at the George Washington University Law School where he co-taught a course on Wildlife and Ecosystem Law and at the University of Baltimore Law School where he taught a course on Wetlands Law. He coauthored “the Endangered Species Desk book” published by the Environmental Law Institute which has been cited as authority by the courts as well as the “Water Suppliers Guide to Wetlands Regulation and Management” published by the American Water Works Association. He has been listed in “Chambers USA-America’s Leading Business Lawyers guide for Environmental Law” and as a DC “Super Lawyer published by the Washington Post.

Larry is a Phi Beta Kappa graduate of Rutgers University and received his law degree with honors from GW Law School. He is a member of the District of Columbia and Maryland Bars along with the bars of several federal courts including the U.S. Supreme Court.

Larry resides in Columbia Maryland and enjoys hiking, golf, traveling and visiting his children and granddaughter.