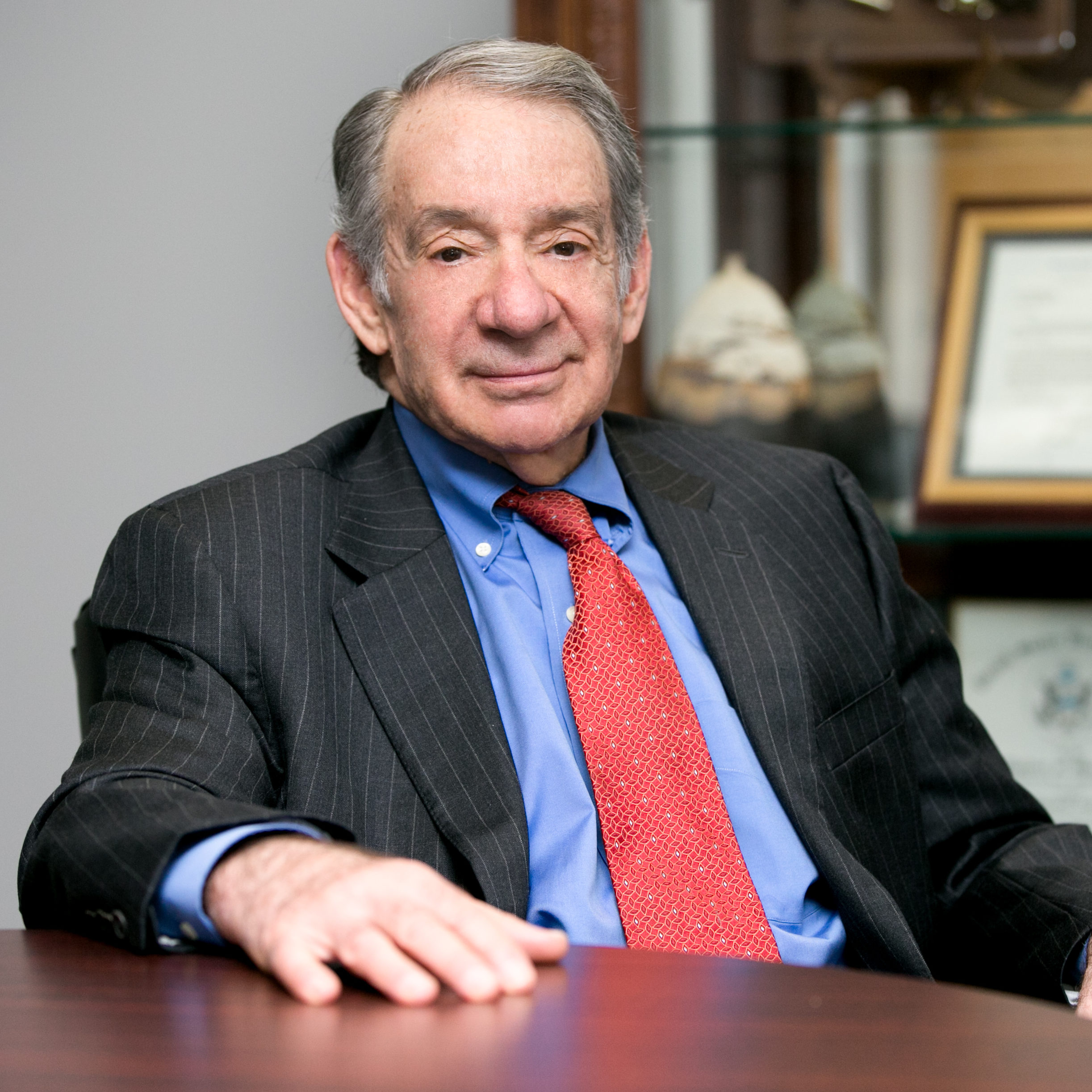 Charles “Chuck” Bernstein has been practicing law for 50 years. In 1968, Chuck earned his J.D. from the University of Maryland School of Law and began his legal career as a law clerk to the Honorable William J. O’Donnell on the Supreme Bench of Baltimore. After serving as an Assistant States Attorney in Baltimore City, Chuck became an Assistant United States Attorney and then Maryland’s first Federal Public Defender. After time in the public sector, Chuck spent over 20 years in private practice before he was appointed in 2006 as a judge to the Circuit Court for Baltimore City by then Governor Robert Ehrlich Jr. Upon retiring from the bench in 2009, Chuck went back to private practice as a senior attorney at the Law Offices of Peter Angelos. In March 2017, Chuck joined the law offices of Smouse & Mason as Of Counsel.